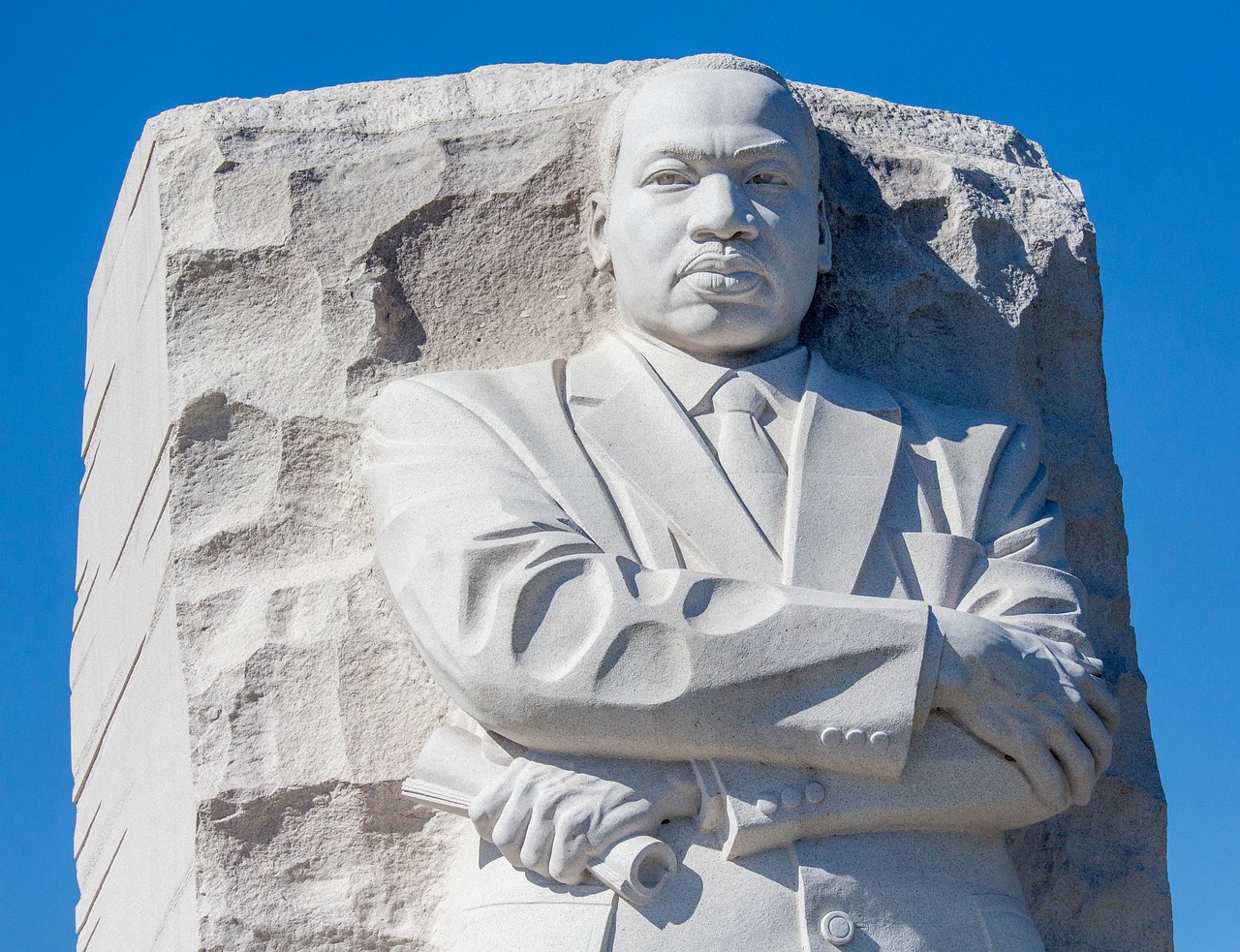 Dr. Martin Luther King Jr. was a civil rights leader who fought for equality and justice for African Americans during the Civil Rights Movement of the 1950s and 1960s. He is best known for his role in the advancement of civil rights using nonviolent civil disobedience based on his Christian beliefs.

Born in Atlanta, Georgia on January 15, 1929, King was the son of a Baptist minister and was deeply religious from a young age. He received a Ph.D in systematic theology from Boston University and became a minister himself, serving as the pastor of the Dexter Avenue Baptist Church in Montgomery, Alabama.

In 1963, King led the March on Washington for Jobs and Freedom, where he delivered his famous “I Have a Dream” speech, in which he called for an end to racism and for a society where people of all races could live together in harmony. The speech is widely considered to be one of the greatest in American history.

Dr. King’s life and legacy continues to inspire people around the world to fight for justice and equality. He was assassinated on April 4, 1968, but his message of nonviolent resistance and love in the face of hatred lives on. He was awarded the Nobel Peace Prize in 1964 and Martin Luther King Jr. Day was established as a U.S. federal holiday in 1986. Today, we honor his life, his vision and his message. He will always be remembered as a leader of the Civil Rights Movement and a champion for human rights and equality.

Phil is the owner and principal designer and developer at All Saints Media. He has been in the industry for over 20 years and enjoys working with clients from a variety of industries.

Phil is a 1995 graduate of Cedarville University. He has a Bachelors in History. He received his Masters in Biblical Studies from Antietam Bible Seminary in 2007. Along with being a web and graphic designer, Phil is the senior pastor at First Baptist Church of Brunswick, MD.

Phil is married, and is the father of 5 beautiful children.

Web and Graphic Design in Maryland