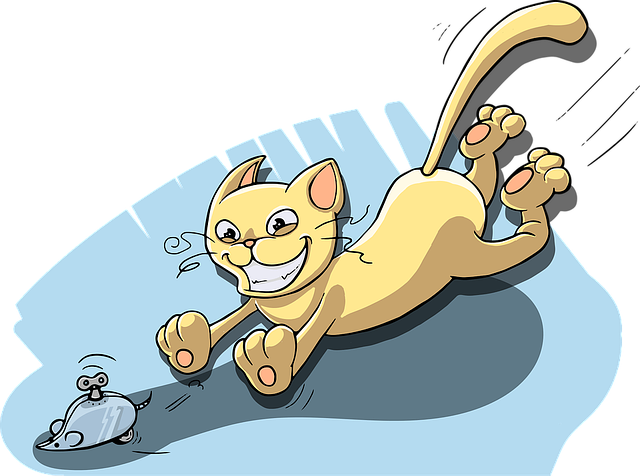 Trouble Is  google was reading what they published as soon as they published it… Since Google’s goal is to charge money for advertising, it was in googles stockholders best interest to keep adjusting the algorithm to make sure consultants couldn’t advise our clients how to get out of having to pay thousands of dollars a month in Google AdWords ( pay per click advertising )

From 1998 till 2000 Google was “indexing” to count how many OTHER websites linked to one another. If two websites were relatively equal, with not much to distinguish them ( imagine Coke and Pepsi websites ) if Pepsi had www.pepsi.com had it’s URL on 30,000 websites and www.coke.com only had it’s URL on 21,000 websites… the algorithm would deem Pepsi must be more important, so Pepsi would outrank Coke.

In 2000 Google introduced the “green page rank bar” the race for “inbound links”! SEO consultants quickly deciphered what the algorithm was looking for and thus began the “cat and mouse” game between SEO’s and Google

Look for part two in this series soon

Image by GraphicMama-team from Pixabay

David has been with All Saints Media since summer of 2014. He is a Search Engine Optimization wizard. He has been doing SEO since 2003. He specializes in Local SEO and mobile SEO for smart phones.

Web and Graphic Design in Maryland